What is vasectomy? A vasectomy (male sterilization) is a form of contraception that involves surgically cutting or blocking the vas deferens that transport sperm from the epididymis to the urethra. As a result, any semen that is ejaculated during sex does not contain sperm - which is needed to fertilize a woman's egg. A vasectomy is considered ...

A vasectomy (male sterilization) is a form of contraception that involves surgically cutting or blocking the vas deferens that transport sperm from the epididymis to the urethra. As a result, any semen that is ejaculated during sex does not contain sperm - which is needed to fertilize a woman's egg.

A vasectomy is considered a very effective and permanent method of sterilization, practiced to about 500 thousand men each year in the United States only.

Treatments to achieve pregnancy after a vasectomy

If you had a vasectomy but regret your decision, you have two options:

Learn more about the probabilities of having a baby even after you've had a vasectomy, explained by one of our assisted reproduction specialists:

Sperm retrieval is a much less invasive procedure and, unlike vasectomy reversal surgery, when sperm retrieval is combined with in vitro fertilization (IVF) and Intracytoplasmic Sperm Injection (ICSI), success rates are not affected by the man’s sperm count or the woman’s age  (given the age is within the reasonable standards to undergo fertility treatment, or if donor eggs are utilized).

Taking into account all the advantages of sperm retrieval against vasectomy reversal, at Ingenes we do not recommend surgery and we only perform it when the patient chooses it, despite of knowing the risks and disadvantages.

Vasectomy reversal is a surgical procedure in which the two separated vas deferens segments are joined using microscopic stitches.

If successful, this allows the sperm to move from the epididymis to the urethra. However, this does not guarantee that the sperm count is the same as before and it is likely that the patient ends up going through a sperm recovery treatment combined with an IVF + ICSI cycle anyway.

Furthermore, success of vasectomy reversal depends on the fertility of both partners. Thus, a woman’s age and reproductive potential should be carefully evaluated before performing the surgery.

Vasectomy reversal surgery is performed in an operating room. Although it is usually ambulatory, total recovery can take up to several weeks. It is important to consider that recanalization of the vas deferens is a much more complicated procedure than vasectomy and its associated risks may include:

Not all types of vasectomies are reversible with surgery. Depending on the condition of your vas deferens, you may not be a plausible candidate for vasectomy reversal surgery or may have very little chance of achieving pregnancy after this.

10 percent of men who undergo vasectomy reversal surgery experience a decrease in sperm count, particularly if it is performed two or more years after the vasectomy. Similarly, it is important to consider that in 70 percent of cases the vas deferens becomes clogged due to adhesions formation after surgery.

If successful, the biggest advantage of vasectomy reversal over sperm retrieval is that no further intervention is required to achieve pregnancy as long as the couple is still fertile. If it is ineffective, however, it is likely that you end up going through a sperm recovery treatment combined with an IVF + ICSI cycle anyway. In addition, after achieving pregnancy you and your partner must begin using some kind of contraception or go through another surgical sterilization procedure if you do not want to have more children.

Meanwhile, the biggest advantage of sperm retrieval is you can avoid the risks of undergoing copmplex surgical procedures. It is also possible to achieve pregnancy after a few week long treatment, whereas with vasectomy reversal you would need to wait up to a year to see results (if any).

If you opt for sperm retrieval it is very important that you choose a first level assisted reproduction institute. To really benefit from this procedure and avoid any possible complications, sperm retrieval should be performed by experienced personnel using state-of-the-art medical equipment. 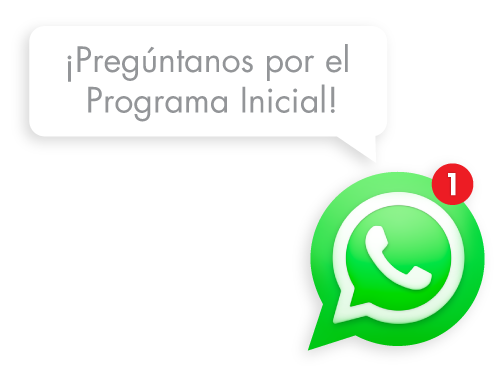