Twenty-two years ago on February the 7th,  the General Assembly of the United Nations, proclaimed November 25th as the International Day for the Elimination of Violence against Women as part of their compromises to eradicate Gender-based Violence.

To incentivize governments and institutions to take action and build compromises toward fighting the increased violence against women.

Under this definition, how is violence against women described?

According to the Declaration on the Elimination of Violence against Women: “the term "violence against women" means any act of gender-based violence that results in, or is likely to result in, physical, sexual or psychological harm or suffering to women”.

Violence against women and girls can manifest in many shapes and forms, a few examples include

The fight against obstetrical and gynecological violence

It is crucial to shed light upon this kind of violence that frequently goes untold, and threatens the sexual and reproductive rights of women.

National Survey on the Dynamics of Household Relationships data indicates that 33.4% of women between the ages of 15 to 49 that have given birth suffered some abuse or mistreatment.

In the same way,  11.2% of women that had a child between 2011 and 2016, experienced verbal abuse, being yelled at or insulted during labor.

Forcing a tubal ligation or salpingectomy upon a patient or any other form of birth control without their approval, knowledge or consent is an act of obstetric violence. This kind of violence is, unfortunately, a reality for many women around the world, affecting their reproductive health and fertility, and in turn, their ability to bear children.

Beatriz shares her story with us: “My husband and I were really discouraged because the previous doctor we consulted before coming to Ingenes, assured us that achieving our dream was impossible and persuaded us to give up any further attempts”

Despite the pain she endured, she concluded: “I would like to tell any mothers who are going through a painful process, like mine, that at the end of the day, this choice is ours to make, it’s our bodies.

Don’t listen to anyone but yourself, in the end, it is all worth it because we can realize our dreams”

You may be interested in the case of María del Carmen, who despite having a tubal ligation achieved her baby at 50. 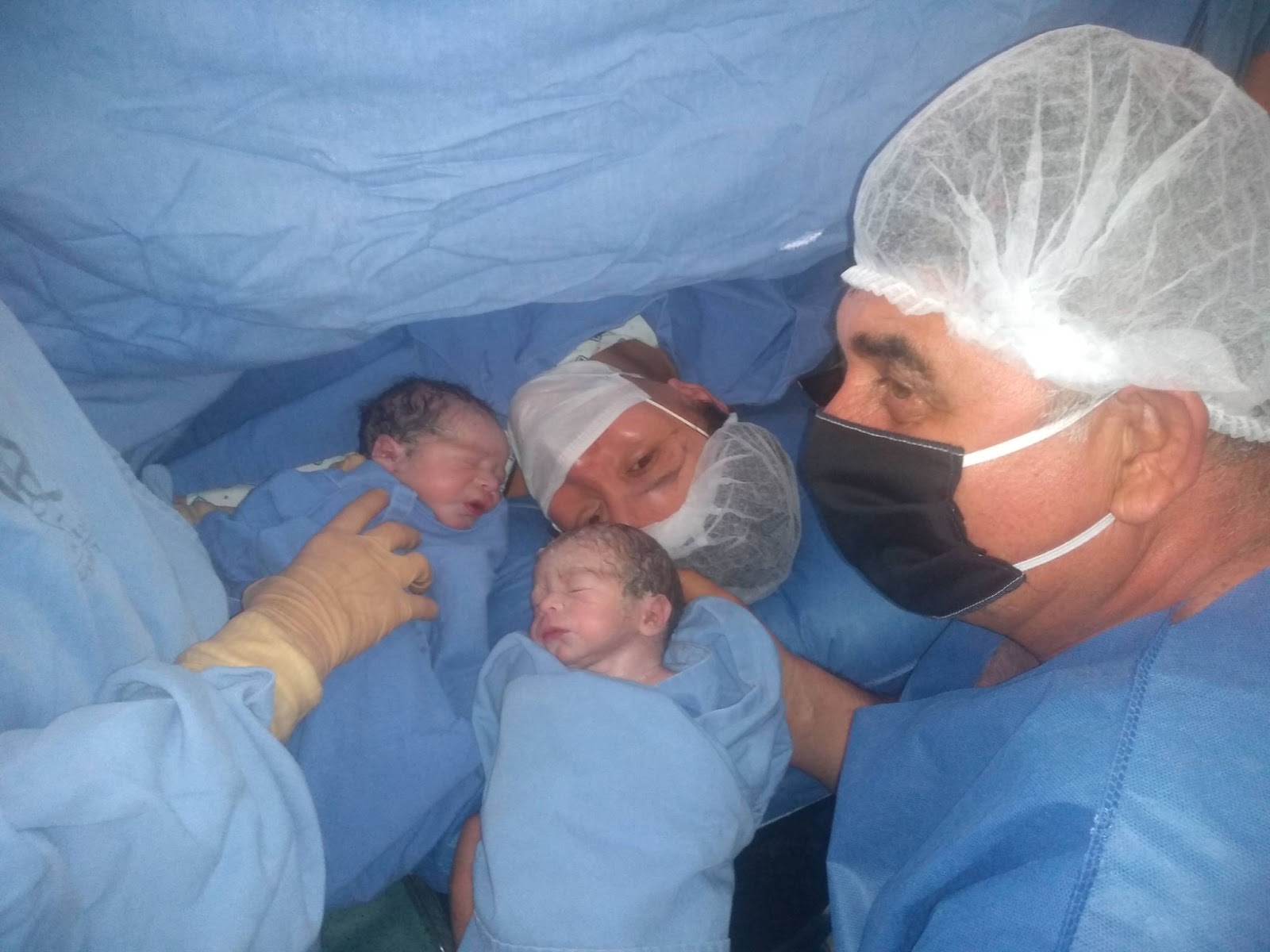 Are there any alternatives for women who have undergone tubal ligation?

The choice of how, when, and how many children to have will always be a personal decision. Maternity is a human right and we reject any attempt to intervene or decide on women's bodies, since it is a reality that women have suffered gynecological or obstetrical violence by having a  salpingectomy or any other type of birth control forced upon them, without their consent or knowledge, and this is unacceptable.

If you have undergone a salpingectomy and wish to have a child, we want you to know this is possible with the aid of Assisted Reproductive Technology treatments, and we are here to help you! Learn more about the alternatives we have here.

If you have ever experienced any kind of obstetric or gynecological violence, such as forced sterilization, non-consensual salpingectomy, or tubal ligation, we want you to know that you can file a report for this incident.

You may also be interested in reading about the World Health Organization’s statement on The prevention and elimination of disrespect and abuse during facility-based childbirth.

Discover the best treatment for you at Ingenes

Our mission is to help you make an informed decision about your reproductive health, we'll create a fully personalized treatment for you, and make your dream come true.
Learn More

"My experience with Ingenes was very calming all because of the staff, they were welcoming and made you feel at ease with everything."